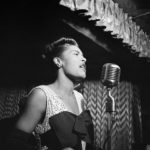 A song for the times by Larry Long

Music has always been a vehicle for expressing protest.  Billie Holiday’s courageous challenge to racism in Strange Fruit back in 1939 inspires me. Through the encouragement of many I have recorded and released my new song White Sheets in The White House.  May it inspire others to do the same.
END_OF_DOCUMENT_TOKEN_TO_BE_REPLACED

END_OF_DOCUMENT_TOKEN_TO_BE_REPLACED

It’s a truly special night whenever American roots Revue is onstage that has produced some exceptional performances that will never be seen again! END_OF_DOCUMENT_TOKEN_TO_BE_REPLACED

Slow Night available on iTunes, AmazonMP3, Rhapsody, and other e-tailers 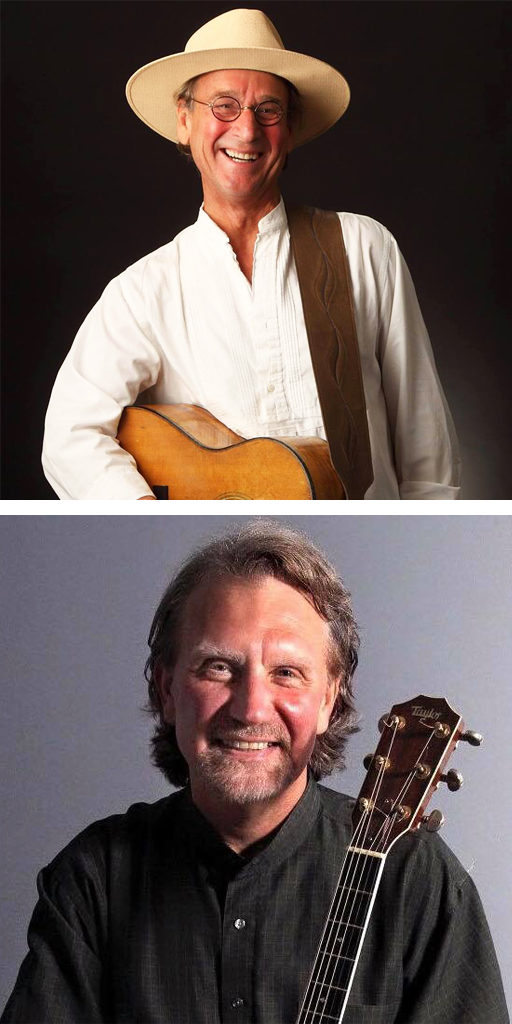 END_OF_DOCUMENT_TOKEN_TO_BE_REPLACED

It’s a truly special night whenever American roots Revue is onstage that has produced some exceptional performances that will never be seen again! END_OF_DOCUMENT_TOKEN_TO_BE_REPLACED