The Tiny Tent Show virtual film premiere of American Roots Revue concert at  Lake Superior Big Top Chautauqua in 2015 will be Friday, August 28th, at 7 PM.   Can be viewed at no cost on either FACEBOOK or YOUTUBE.

“A moment in time to relax and enjoy the virtual gift of music with those you love in the comfort of your own home. Thank you for all you do,”   – Larry Long 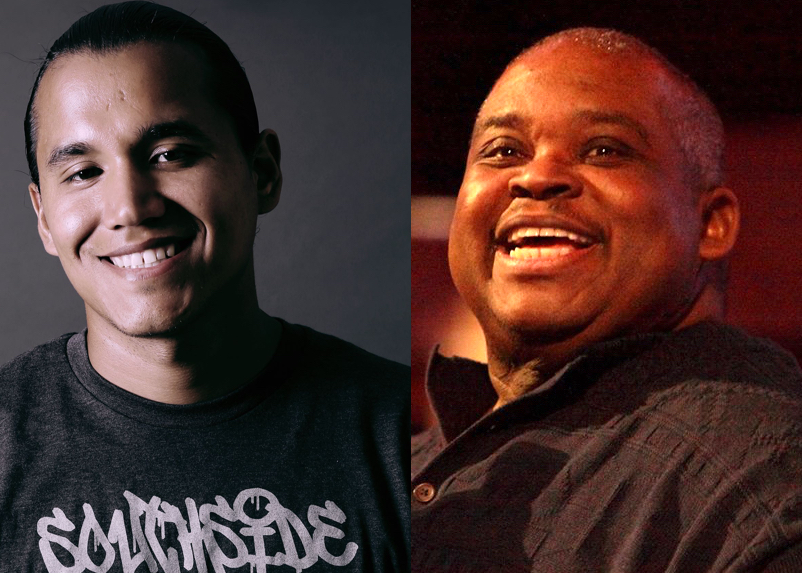