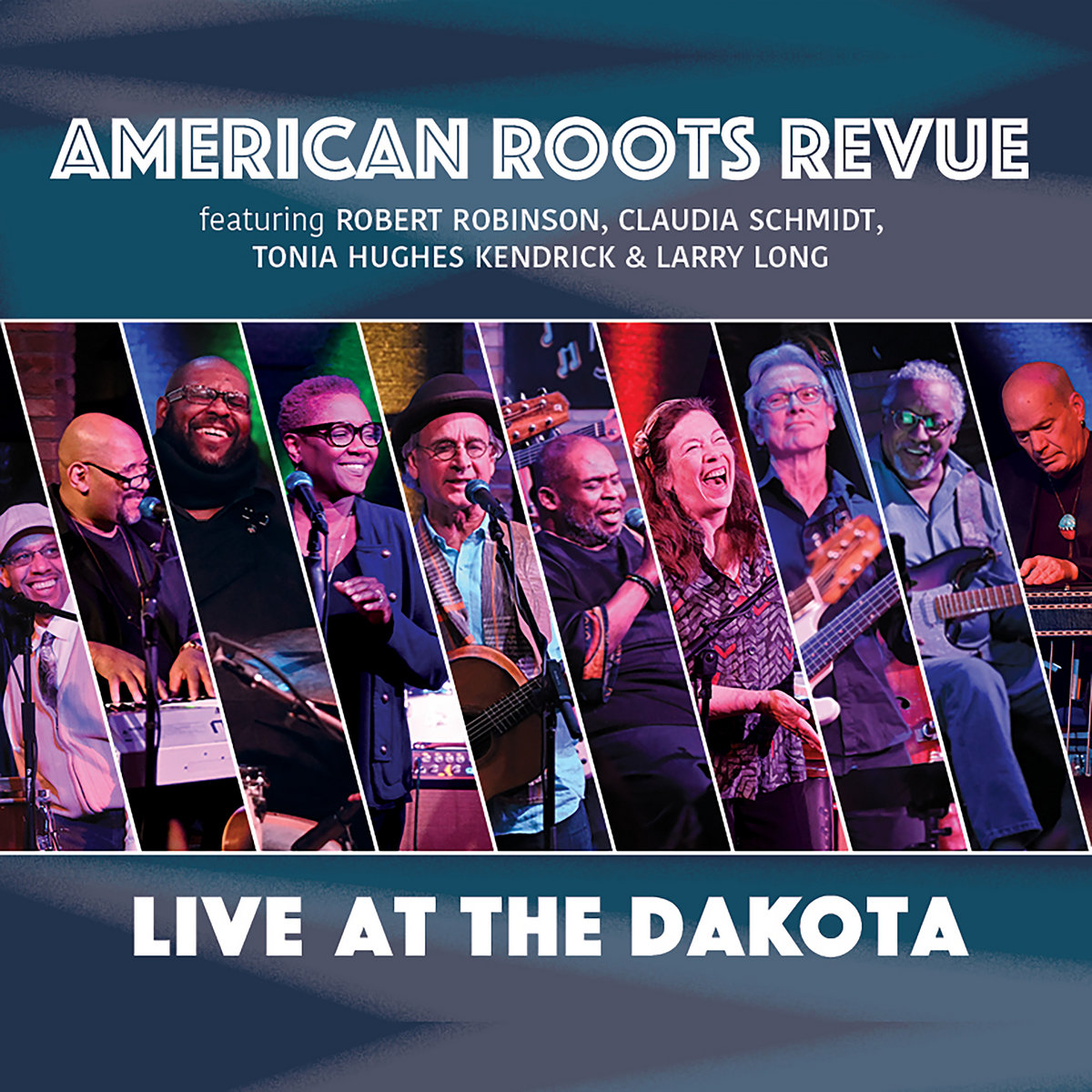 American Roots Revue is a revolving showcase of world-class musicians and musical repertoire, who have toured throughout the region for the last decade. Produced by Long, each curated performance features American roots standards, spanning folk, blues, jazz, gospel, pop and rock, plus original songs by guest artists and the core group.

The all-star band is led by Michael Bland (former Prince and Current Soul Asylum Drummer) and Billy Steele (Keyboardist for the Legendary Steele Family and Sounds of Blackness).

Special thanks to the Dakota, Lowell Pickett, Hammermillers, and each of you for your ongoing support. May the songs on this recording bring you joy.